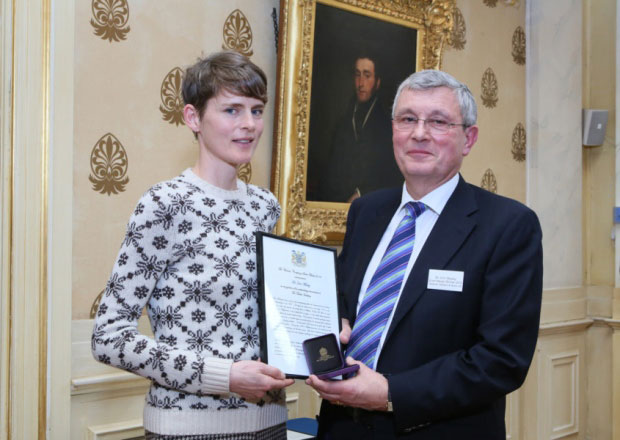 John Maisey has had a career in the manufacturing of fine silk Jacquard fabrics for clothing and furnishings in the UK. He began his textile career in the early 1970’s at the country’s oldest silk weavers, the family firm of Stephen Walters & Sons in rural Sudbury Suffolk. Beginning on the work shop floor he began to realise shuttle driven production would be replaced by modern rapier weaving. Card operated Jacquards would give way to computer driven looms, and would require an understanding of the technical aspects to keep pace with an ever changing platform. In that period John embraced the giant steps of textile innovation taking place. During the 1990’s Walters production was transformed with separate mills for both furnishings and silk men’s wear. John became technical manager for the whole group and embraced the need to further modernise not only the weaving but all preproduction processes.

As well as having the ability to realign the manufacturing needs of the company he also was able to mastermind a new dye works to improve the firm’s green credentials and reduce pollution and chemical wastage. Reducing the firm’s footprint in order to reinvest in the latest generation of equipment has meant John has been a major contributor to a new confidence in the silk weaving of the Walters business.

The Worshipful Company of Weavers is the oldest livery of the City of London, having started in 1133 and pre-dating the Lord Mayor’s Office.