By SWadmin2nd May 2018 No Comments

We were delighted to be featured in the new BBC series Civilisations Stories, which included a fascinating look at the history and development of the silk weaving industry in Spitalfields. The opening episode – called The First Refugees – told the story of the French Huguenots who fleeing from religious persecution in their country brought their exceptional weaving skills to London in the 1700’s. Some of them later moved further afield to Suffolk and founded Stephen Walters & Sons, which remains here to this day and is soon to celebrate its 300-year anniversary.

For the documentary fashion historian Amber Butchart visited our mill in Sudbury to watch traditional silk-weaving history come to life. She looked at the immense physical challenges of the original method of hand-weaving compared with the speed and sophistication of our looms today.

With the help of Design Director Bruce Crabtree she visited our extensive historical archives and picked out a beautiful 175-year old design created in 1843. It was then woven again on one of our cutting-edge computerised looms – a remarkable illustration of how ancient artisan skills can be teamed with modern-day technology to stunning effect. 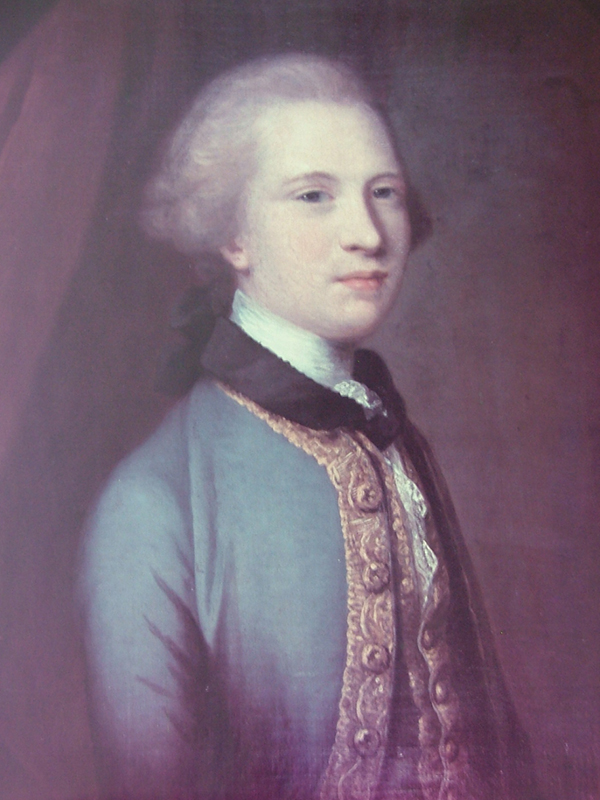 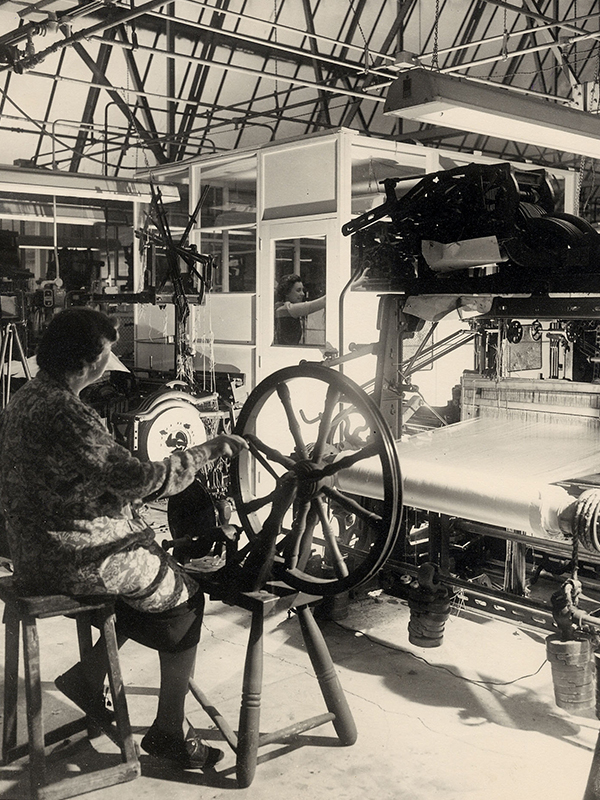 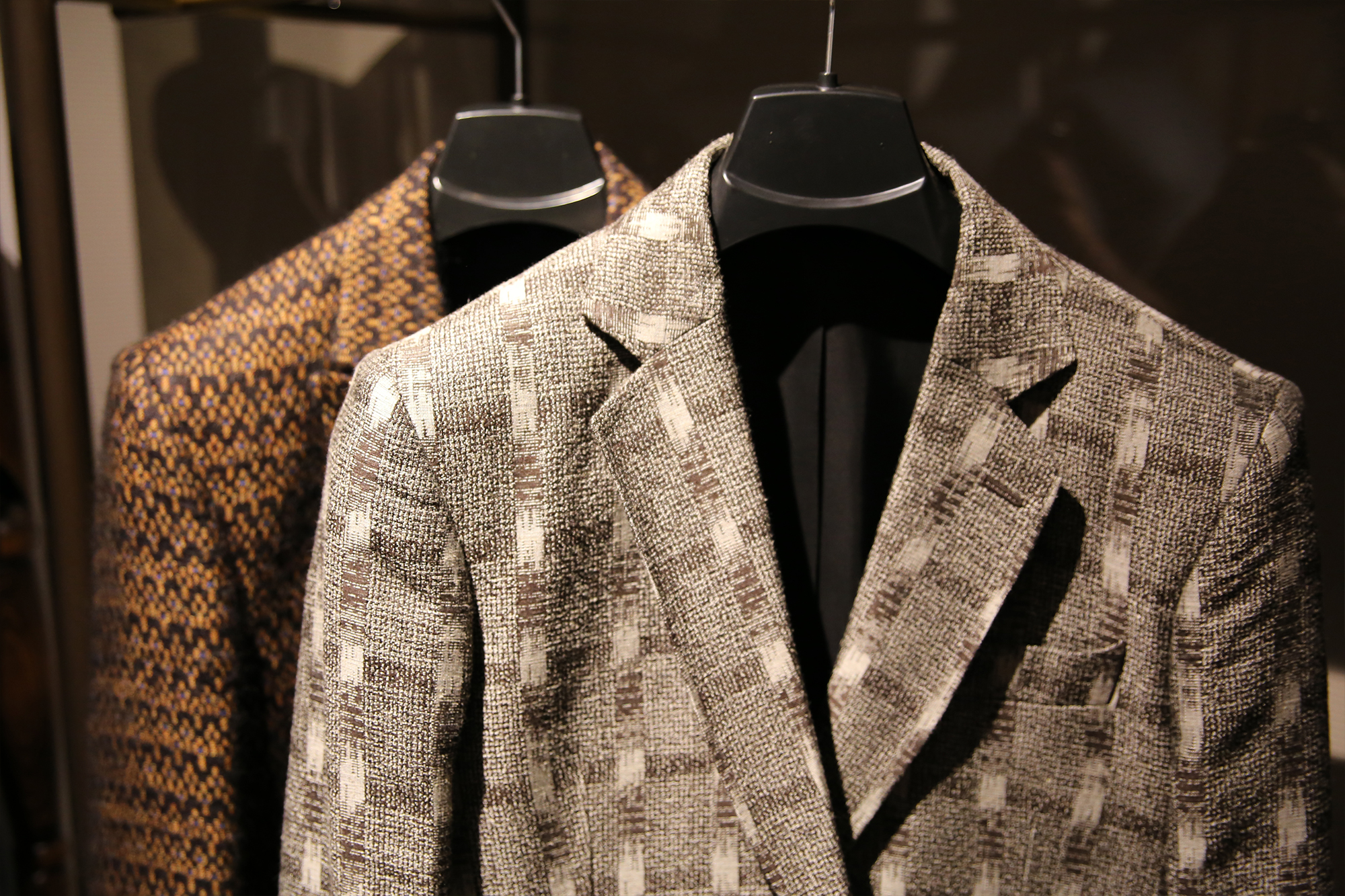